"Anyone" - The Piano Guys

STREAM "BEFORE YOU GO" AND ADD TO YOUR FAVORITE PLAYLIST 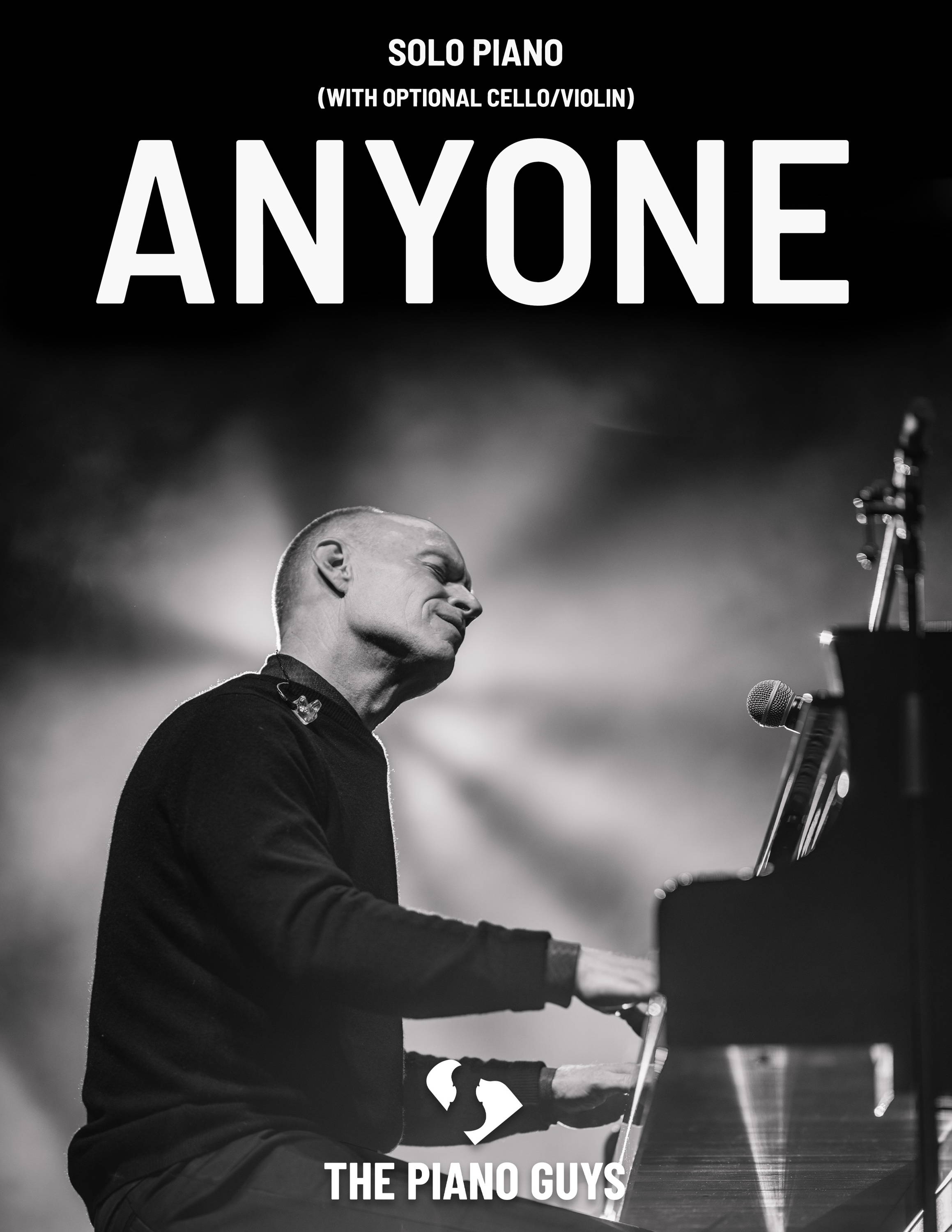 STREAM "ANYONE" AND ADD TO YOUR FAVORITE PLAYLIST

Hey everyone, Jon here,
My family was my motivation to arrange “Anyone”. We all have huge respect for the special talent of Justin Bieber. The writer of the tune is another exceptionally gifted artist that our family greatly admires, namely Jon Bellion. The collaboration of these two produced what I feel is one of the greatest pop tunes ever… a true family favorite. (The Bieber recording even made it onto my son’s wedding video). Lots of love went into the arrangement with up to dozens of piano options for certain phrases until it felt perfect. It was fun to do some of the work on the textures with my exceptionally talented son Spencer who contributed greatly. What a payoff to play the final mix to the rave reviews of the fam! Special thanks to all of the people who contributed!