Thank you: A message to the "Piano Guy" from the "Cello Guy"

Thank You: A message to the
"Piano Guy" from the "Cello Guy"

This has been a week   I never want to remember, nor forget.

My heart is broken in two.

I can’t adequately express the anguish I felt as I watched my friend, my brother, run up river, fighting against an ice cold current, shouting his daughter’s name at the stoic river banks on each side—straining his voice above the din of the white water.

White noise from rushing water typically calms and lulls the mind. But instead, for us, it stirred up intense anxiety. A panicked helplessness. No one should ever have to feel this way. Especially a father desperately searching for his daughter.

Our search started on trails but quickly transitioned off trail, where we soaked ourselves in rain-encumbered underbrush — often above our waists. Many scaled up and down cold, unforgiving slopes. There was an urgency — we had to shake off the sense that everything started to look the same. The sheer vastness of the area threatened to overwhelm our senses. With Annie’s precious life on the line we couldn’t leave one stone unturned. But there were so many stones to turn. Worn down by weather, strain, sleeplessness and unease, we plowed through rocks and trees one agonizing step at time. 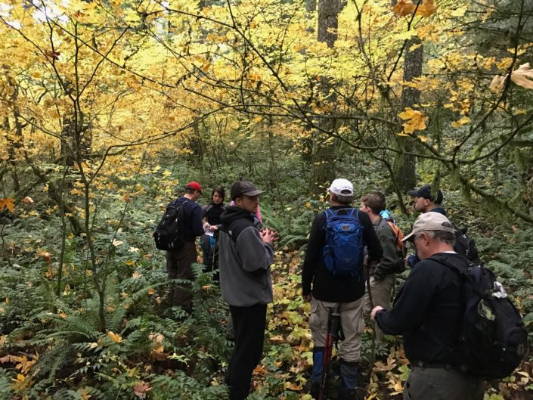 This is the kind of thing you read about and refuse to believe is real. And there we were, right in the middle of it.

I wanted to wake us all up from this awful, surreal nightmare. It was as if we were sitting behind impenetrable glass, watching a disaster unfold, yet all we could do was bang on an unyielding transparent wall.

Thousands of prayers were being offered. Hundreds of people were there at the scene doing their best to comb every trail and beat every bush. The story was all over the news begging for any clue.

It just wasn’t right. It’s not fair. It doesn’t makes sense. I can’t process it. The visceral man in me cries angry tears and looks for something or someone to blame.

But those kinds of feelings haven’t taken root in Jon. 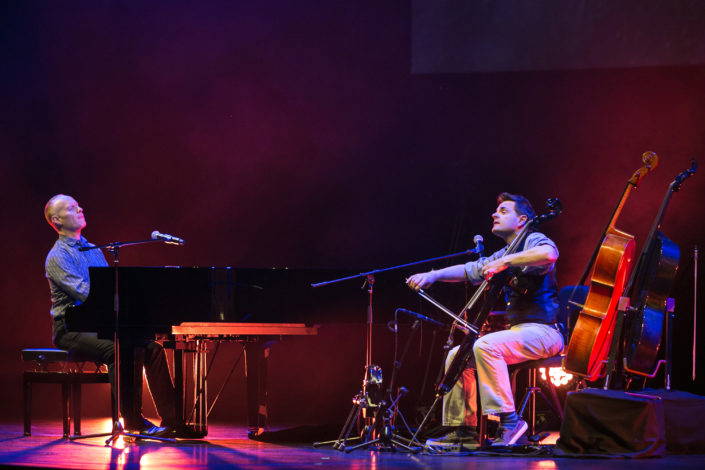 I’ve known Jon now for over 20 years. When you share the stage with someone you learn a great deal about his character. He is a model man, friend, husband and father. His faith is like an endlessly rushing river that carves out obstinate shores of despair and flows around imposing rocks of doubt. He has the gift of faith. Moreover, he is extremely gifted in one of the most transcendent human qualities: empathy.

The first time I went on tour with Jon — long before The Piano Guys — I had just experienced one of the most difficult times of my life. I had lost my mother to a brain tumor. I was young and felt as though I couldn’t live without a mother’s love. I felt lost. Jon and I shared a hotel room and when he learned of my mother he told me of his older sister, who he had also lost when he was young. As we talked we discovered that my mother and his sister were remarkably similar — both loved to laugh more than anything else; both were endowed with incomparable musical gifts; and both loved others naturally and unconditionally. Jon stayed up the whole night with me trading stories. We laughed. And cried. It was what I needed. It was as if he had lowered a rope into my pity pit and lifted me out. I felt found.

Jon is no stranger to struggle. It’s how he has earned his empathy. He has also taught me that tragedy shakes off our shackles of petty concern, allowing us to sweat off the small stuff. This softening is one of the enduring purposes of hardship. And as we are softened, our hearts open up to house faith in Eternal purposes that can’t readily be seen. I consider these lessons to be priceless. I’m so grateful for his example.

As I pulled into my driveway last night, pondering these lessons, I noticed our garbage cans sitting empty out on the street. Bringing them in was my oldest son’s job — and like most fathers, I’ve reminded him countless times. But tonight was different. I thought about his big game that night and I was certain he was preoccupied with concern over it. Instead of walking in the house with the greeting, “You forgot the garbage cans,” I went straight over and hugged him. It was a long hug. The kind you really mean. It probably caught him off guard. But when all petty concerns are pushed aside hugs can be felt to the core. Try it tonight. When you go home, before any comment, complaint or even before a standard greeting, just go straight in for a hug. A long one. And when they ask you why, tell them.

In processing all of this, I’ve asked myself, ‘What would Jon, Annie and their family want us to take away from this harrowing experience that we feel we’ve shouldered with them?’

An increase. Not a decrease.

To think that nothing came of this tragedy would be a travesty. As metal is placed in the smithy’s fire it turns bright and beautiful. The metal’s true qualities are revealed and its will then bends to the metalsmith’s will. As Jon and his family have been placed in the furnace of affliction they, too, have shone beautifully, their true character has shown through, and they have turned their will over to God, the Great Metalsmith. I know I can speak for many others when I say thank you. Thank you, Jon and the Schmidt family for your light, your integrity, and your humility. The Earth is a softer place because of your strength in struggle. We love you and all together give you a long hug from across all parts of the world. 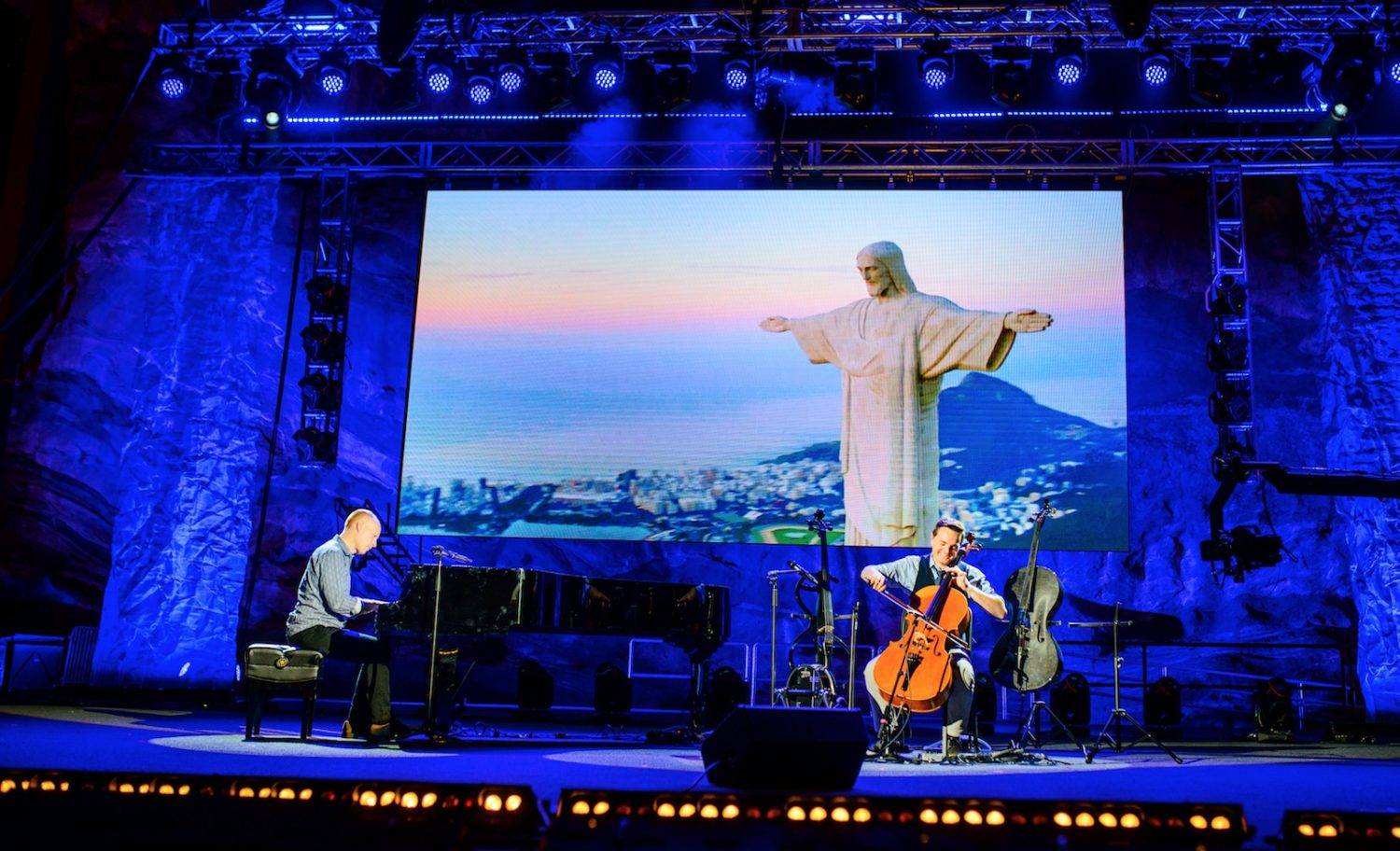